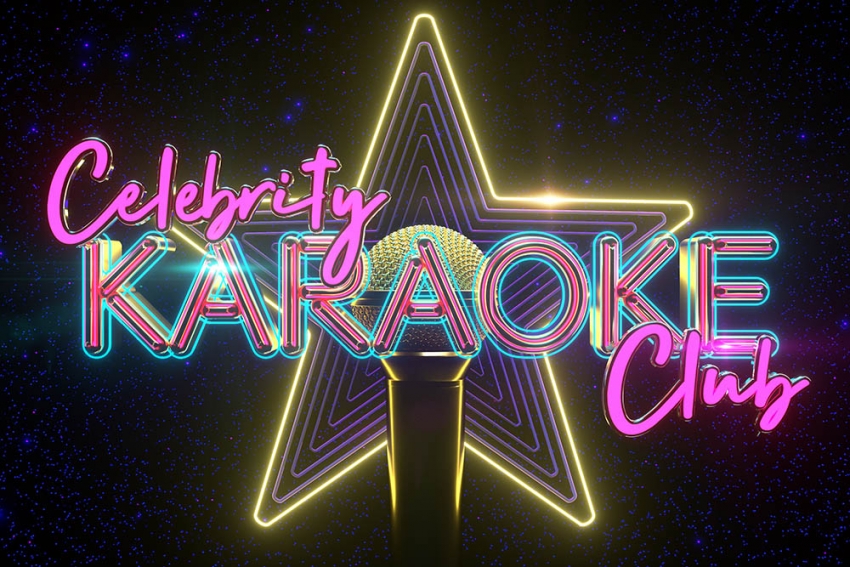 Tonight, the remaining six celebrities in Celebrity Karaoke Club are joined by radio DJ and TV Star Roman Kemp for the grand final. After five weeks singing their hearts out on stage, the stars must put their friendships aside, bring their A game, and put in one last stun-sational performance.

Watch a clip of Joel singing Cry Me A River, below.

Don’t miss the finale of Celebrity Karaoke Club tonight at 10pm on itv2. Stream the series via itv hub.