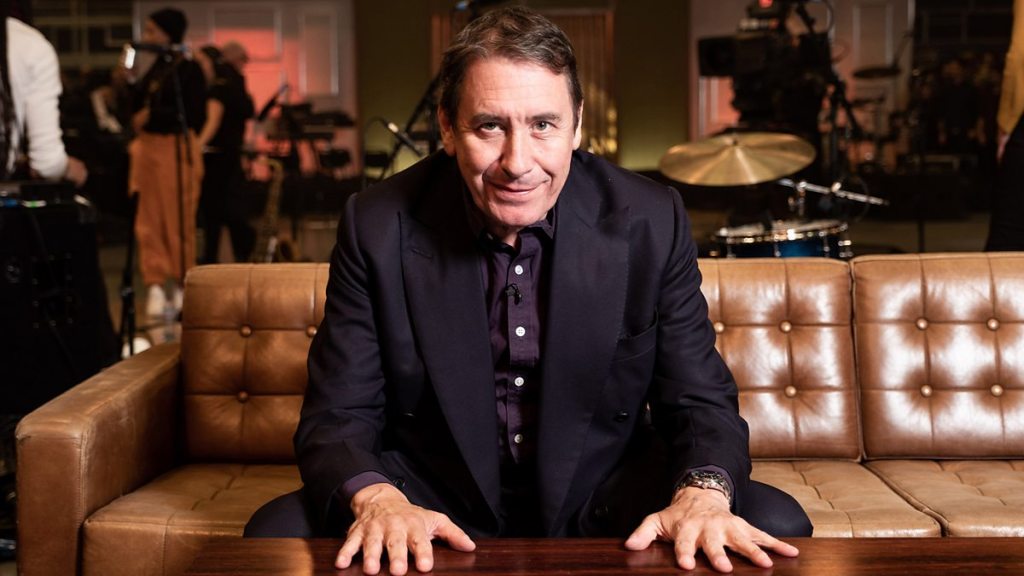 On Friday 6 November, Later… with Jools Holland returns for the final programme of the autumn series, filmed at Jools’ creative home, his unique South London recording studio. This week, Jools chats to Melanie C about her musical journey so far and her loves and influences, illustrated by a diverse selection of clips from the extensive Later archive.

The singer, who found global fame and spread the girl-power message as part of 90s girl group Spice Girls, has carved a successful solo career over the past 20 years. Her latest self-titled album, her eighth, was released at the start of October, celebrates self-acceptance and is full of pop bangers, house tinged dancefloor fillers like single Blame It On Me and nods to disco.

The singer was born in Lancashire but grew up in Widnes, Cheshire. Alongside music, Melanie C has had stints in West End shows and frequently DJs, during lockdown she entertained her fans online with hit packed sets from her London home.

This week’s show also features a Later… debut performance, specially recorded in Dublin from For Those I Love – the new project of songwriter, producer and multi-instrumentalist, David Balfe. His forthcoming debut solo record, due early next year, started life as an ode to his love for his friends. The music took on a new greater meaning and tribute, after the death in 2018 of his best friend, poet and former bandmate Paul Curran.

Plus, Jools is joined at the piano by soul star and actor Mica Paris, performing Take My Hand Oh Precious Lord. The song comes from Paris’ forthcoming album Gospel, her first release in over ten years, which weaves together new material, contemporary covers and gospel classics. The record is a project of passion and a return to the singers musical roots – she grew up surrounded by gospel music and sang weekly at her Lewisham church, alongside her grandparents.

Coupled with new music, Mica has also returned to our screens this autumn with a new role in EastEnders. Mica also presented Gospel According To Mica for BBC Four in July this year, which explored the history of and Mica’s personal relationship with gospel music.