New podcast series At Your Peril is the perfect listen in the run up to Halloween – it’s a high end podcast anthology series that tells spooky stories for adults.

Tune in wherever you get your podcasts…. pic.twitter.com/ljhd34V6c3

His debut children’s book, ‘In The Dead Of The Night’, was released in October 2019 and is currently published in three languages. He is also an ambassador for the New Scientist Magazine.

Owen Jenkins is an actor, writer and director. He is artistic director of award-winning theatre companies, FacePlant and DeadPlant, who’s credits include critically acclaimed horror comedies ‘The Service’ and ‘The Milkman Cometh’. He starred in the international tour of David Walliams’ ‘First Hippo on the Moon’ and David Baddiel’s ‘ANIMALCOM’. Amongst other credits, he
directed ‘A New Coat for Christmas’ at the Oxford Playhouse. Recent episodes include performances from BAFTA nominated star of Him & Her and Witless, Kerry Howard (episode 9; CHAT RADIO!) and star of BBC’s Clique and New Blood, Mark Strepan (episode 4; THE PSYCHIC).

You can find links to listen here: https://linktr.ee/atyourperil – Or search At Your Peril anywhere you find your podcasts! 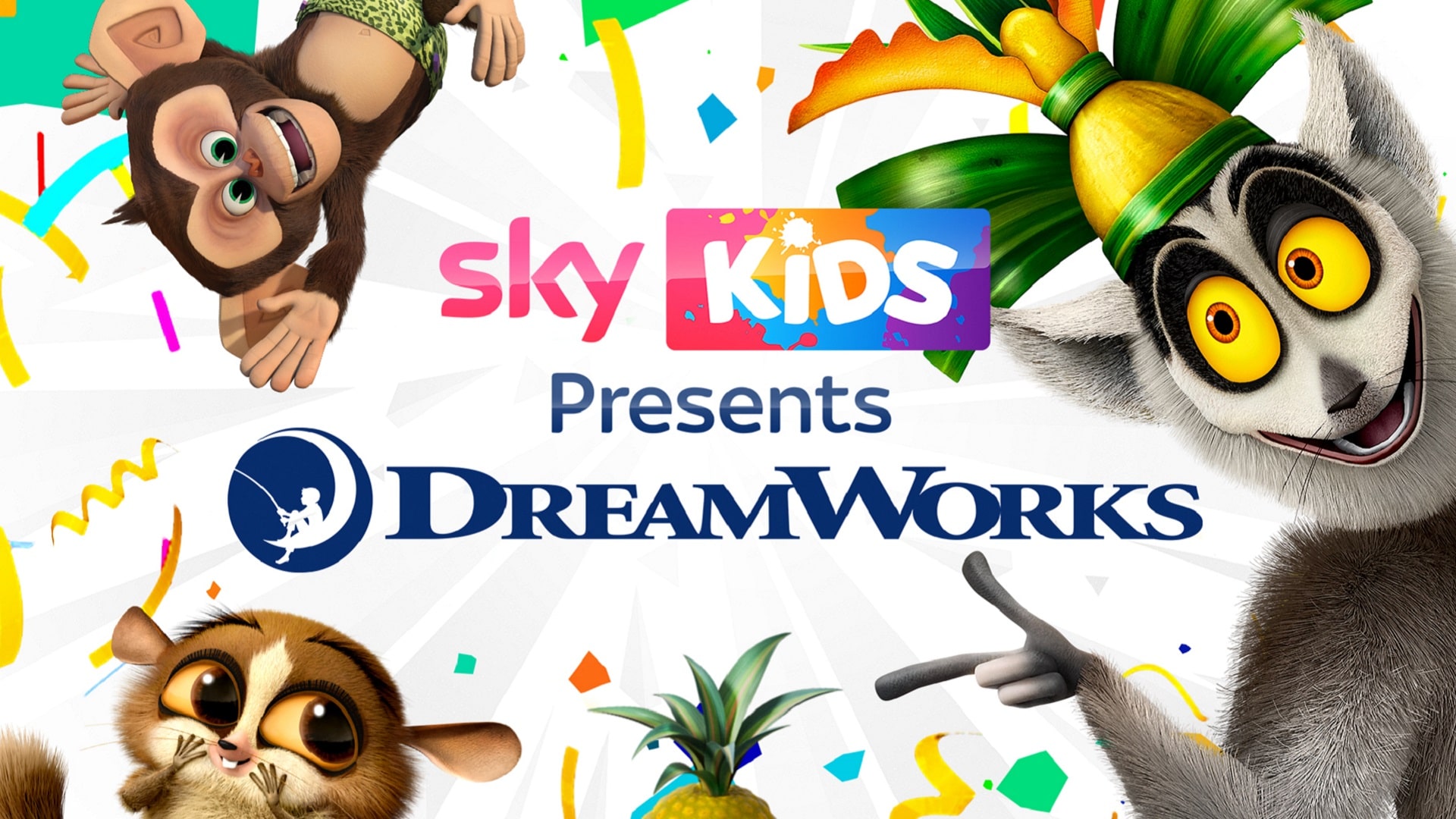 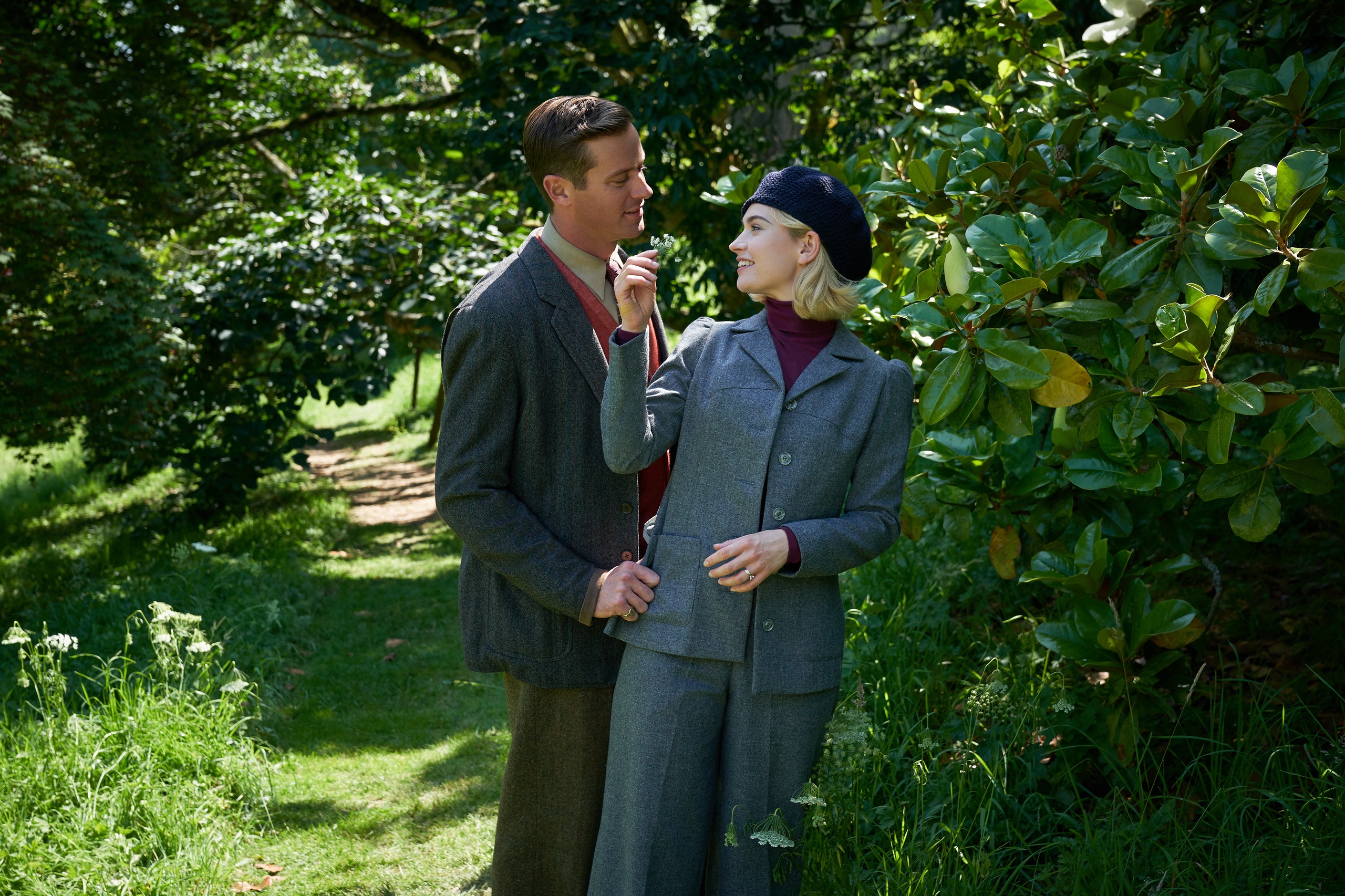 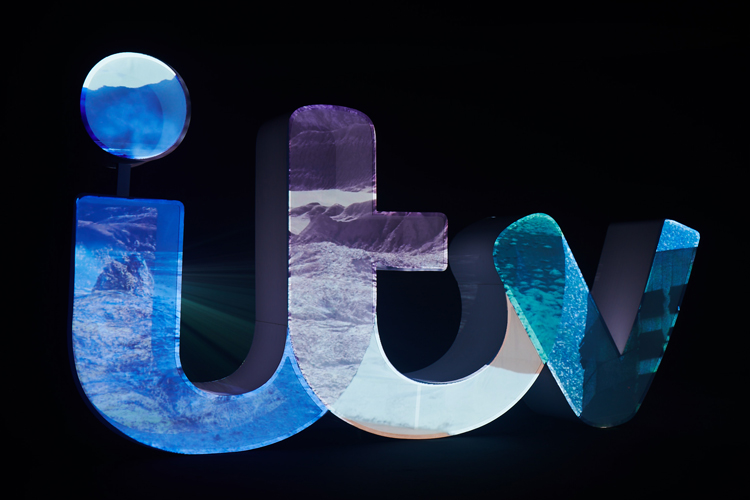 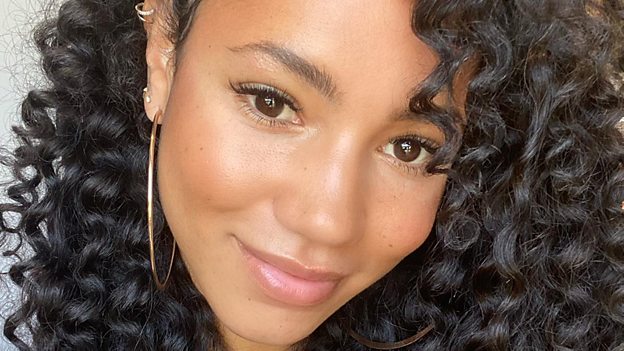 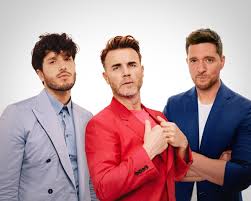 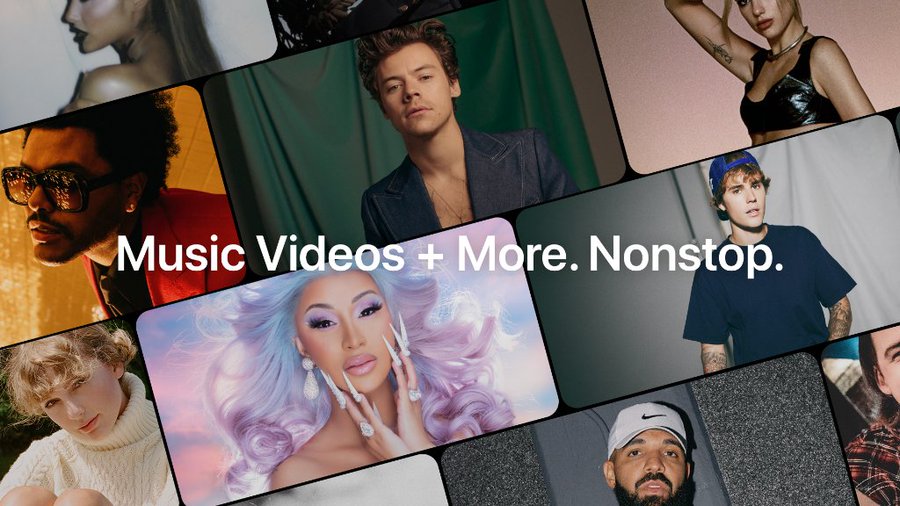 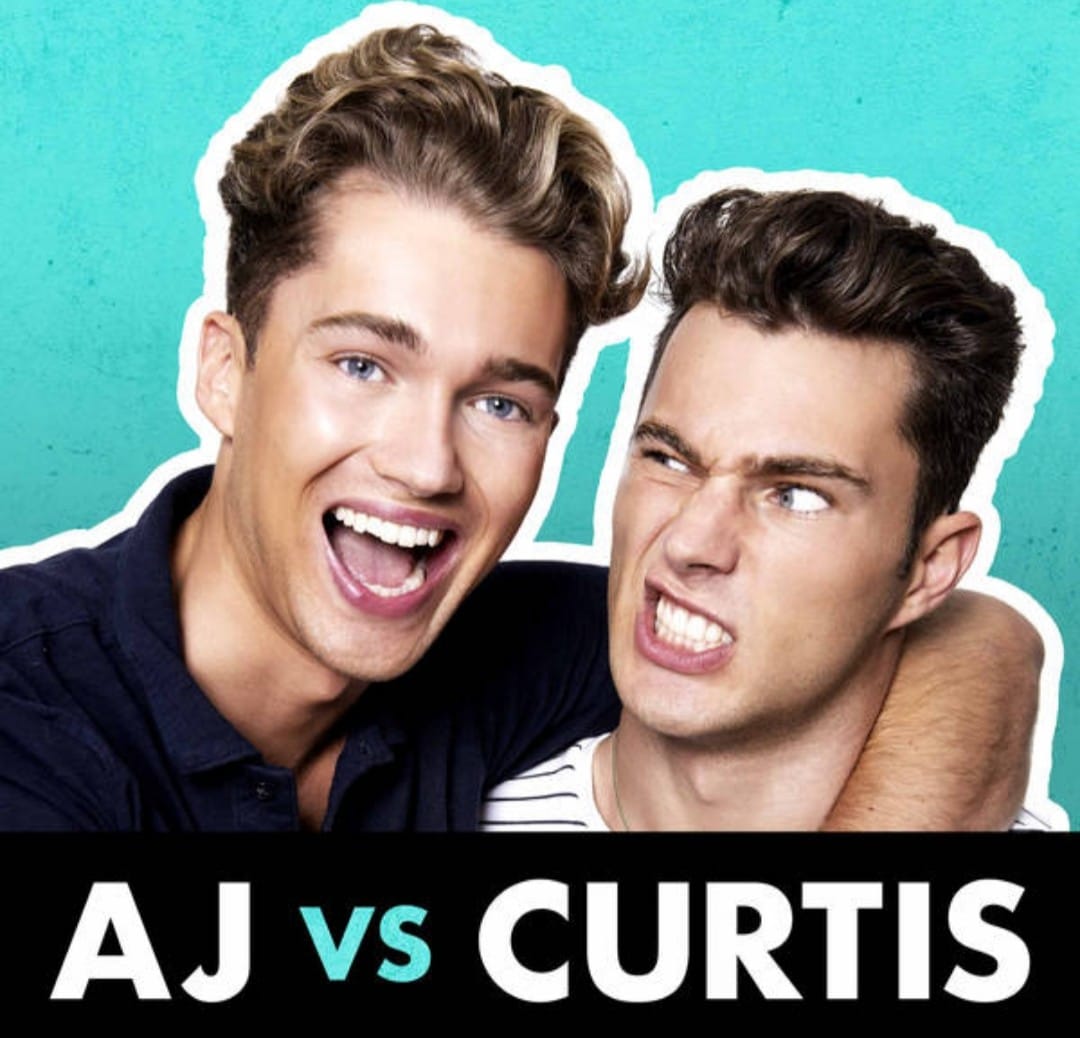 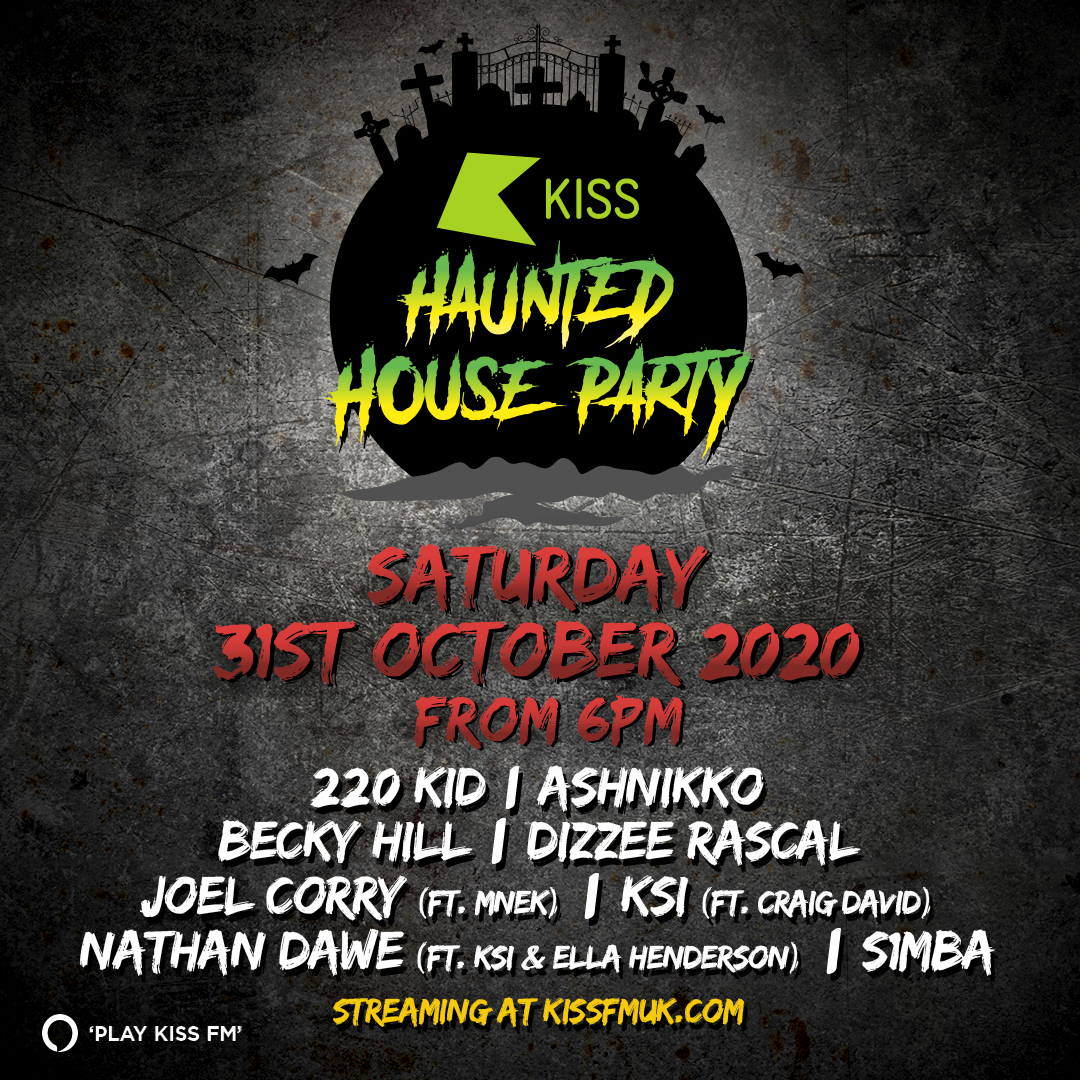