The film will now not be coming to UK cinemas and will instead go straight to on demand services including Rakuten TV – Buy or rent the latest movie releases and stream them across many devices.

Reimagining Dahl’s beloved story for a modern audience, Zemeckis’s visually innovative film tells the darkly humorous and heartwarming tale of a young orphaned boy (Bruno) who, in late 1967, goes to live with his loving Grandma (Spencer) in the rural Alabama town of Demopolis. As the boy and his grandmother encounter some deceptively glamorous but thoroughly diabolical witches, she wisely whisks our young hero away to an opulent seaside resort. Regrettably, they arrive at precisely the same time that the world’s Grand High Witch (Hathaway) has gathered her fellow cronies from around the globe—undercover—to carry out her nefarious plans.

The film will skip cinemas in the U.S. as well and instead stream via VOD platform HBO Max from 22 October.

If you’d like to try Gousto, you can do so with a 50% discount on your first order. Just click here and then place your order today. And, why not share the love? Share this page with friends and family using the share buttons, below.

Rakuten TV – Your cinema at home

Rakuten TV provides a combination of services that offer a universe of content in just a fews clicks. Enjoy a true cinematic experience with the latest new releases, premium subscription services and range of thematic channels for free, including Movies, Euronews, Kids TV, Viki, Documentaries and Rakuten Stories, a channel that embodies Rakuten TV´s original and exclusive content. 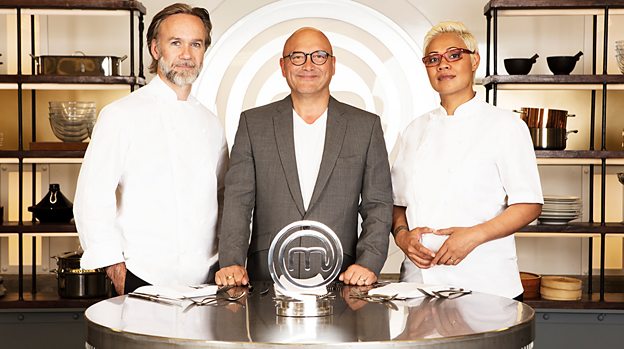 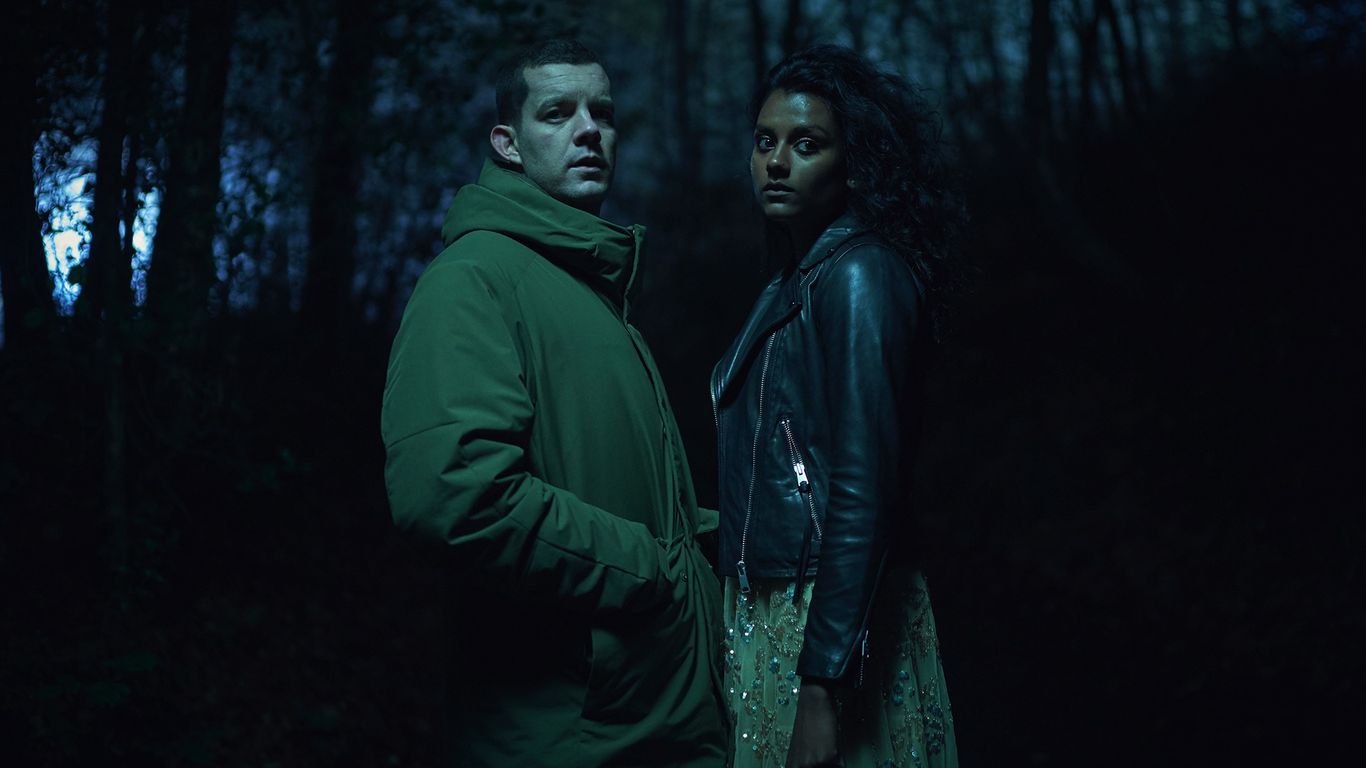 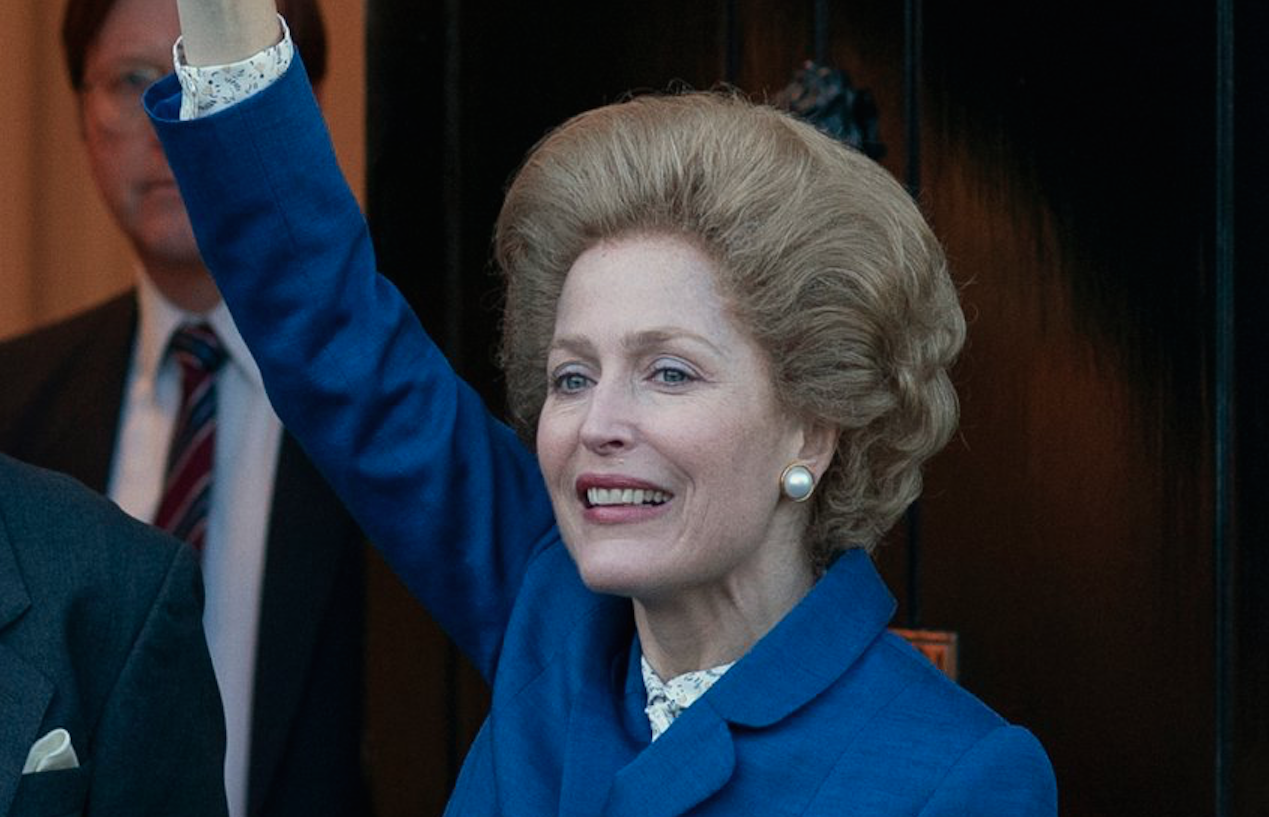 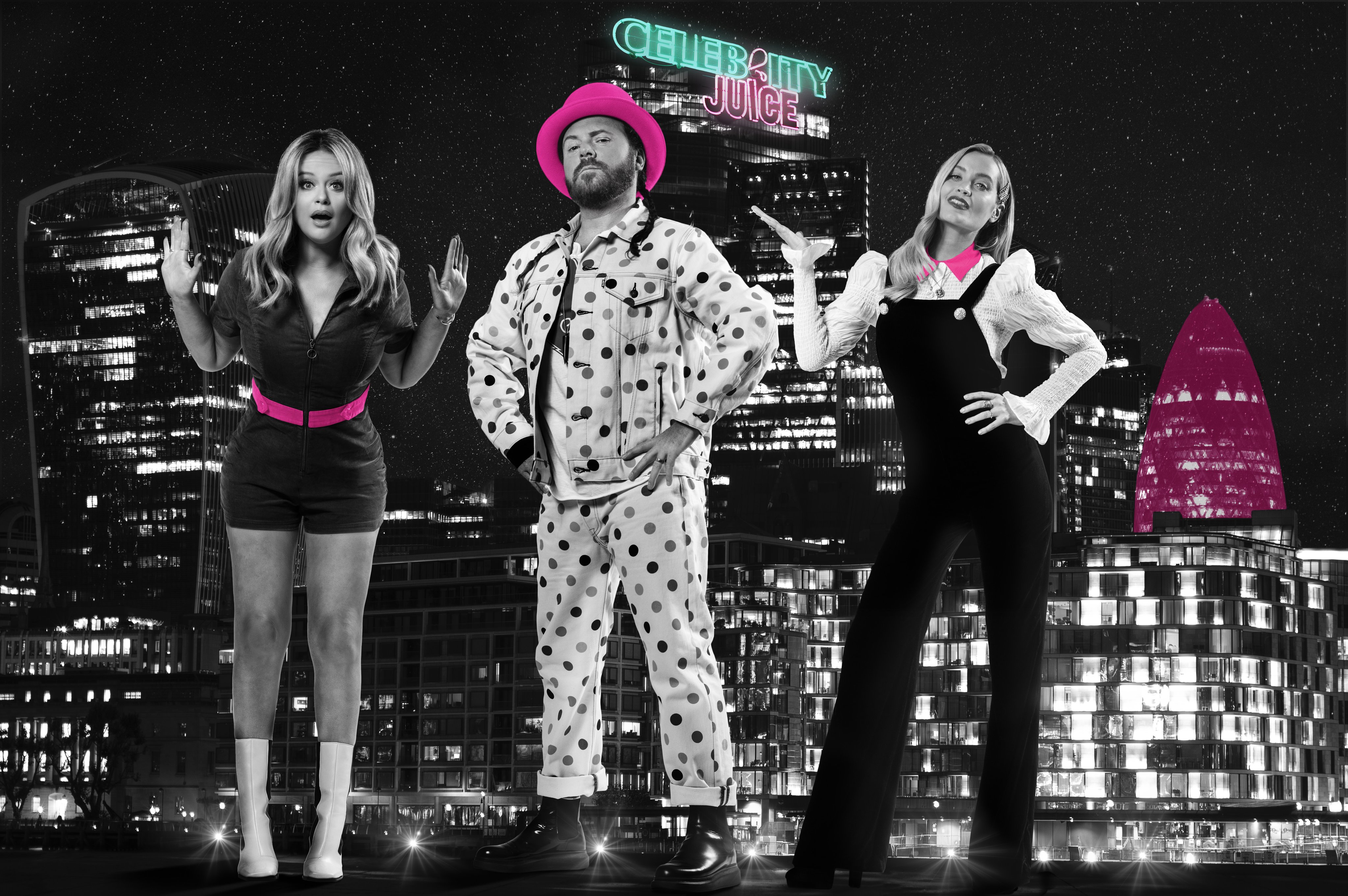 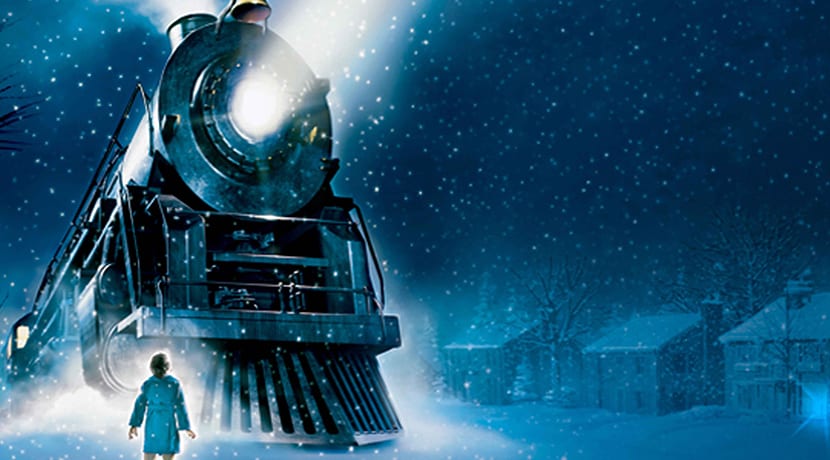 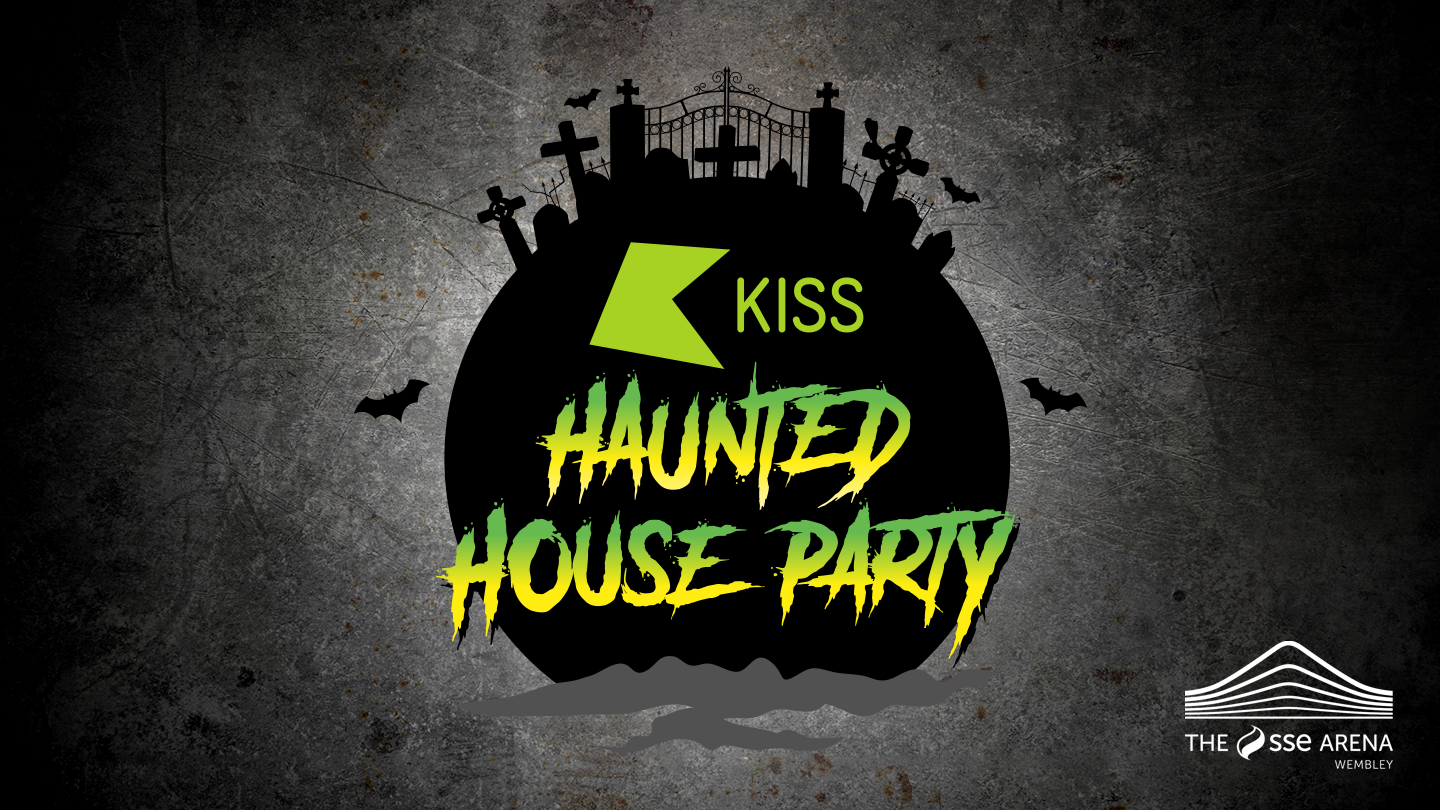 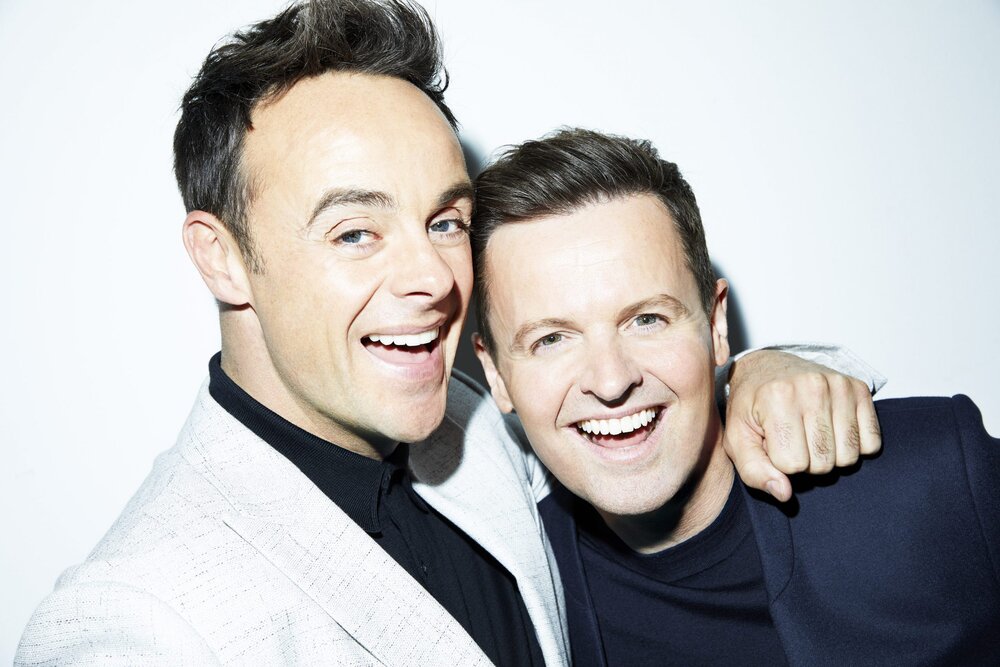 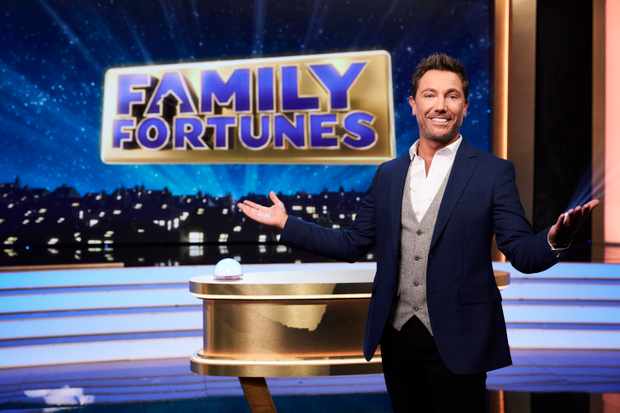