The Best scary movies and tv shows on Netflix this October

Can you believe it’s October? Yep, Halloween is almost here and we can’t wait to stream a whole host of scary movies and tv shows on Netflix. Here, we’ve picked the best of what Netflix has to offer this month….

Camp counselors are stalked and murdered by an unknown assailant while trying to reopen a summer camp that was the site of a child’s drowning.

Jamie Lee Curtis returns to her iconic role as Laurie Strode, who comes to her final confrontation with Michael Myers, the masked figure who has haunted her since she narrowly escaped his killing spree on Halloween night four decades ago.

When his dysfunctional family clashes over the holidays, young Max (Emjay Anthony) is disillusioned and turns his back on Christmas. Little does he know, this lack of festive spirit has unleashed the wrath of Krampus: a demonic force of ancient evil intent on punishing non-believers.

The Haunting of Bly Manor

Hubie Dubois (Adam Sandler) thanklessly spends every Halloween making sure the residents of his hometown, Salem, celebrate safely and play by the rules. But this year, an escaped criminal and a mysterious new neighbor have Hubie on high alert. When people start disappearing, it’s up to Hubie to convince the police (Kevin James, Kenan Thompson) and townsfolk that the monsters are real, and only he can stop them.

And for the kids…

Get ready to snap your fingers! The first family of Halloween, the Addams Family, is back in the first animated comedy about the kookiest family on the block. Funny, outlandish, and completely iconic, the Addams Family redefines what it means to be a good neighbour.

Welcome to Hotel Transylvania, Dracula’s lavish five-stake resort, where monsters and their families can live it up and no humans are allowed.

A suburban home has become physically animated by a vengeful human soul looking to stir up trouble from beyond the grave, and it’s up to three adventurous kids from the neighborhood to do battle with the structural golem in this comically frightful tale.

Heart Christmas is now live! Here’s how you can listen…

What time is Strictly on tonight? 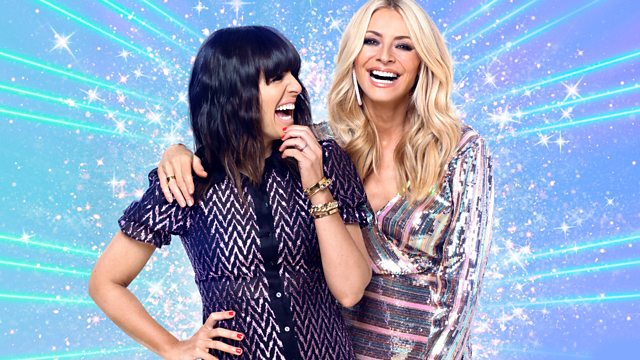 How can you watch Adele’s Saturday Night Live in the UK?

When is Scream 5 coming out?

How to watch The Olivier Awards 2020 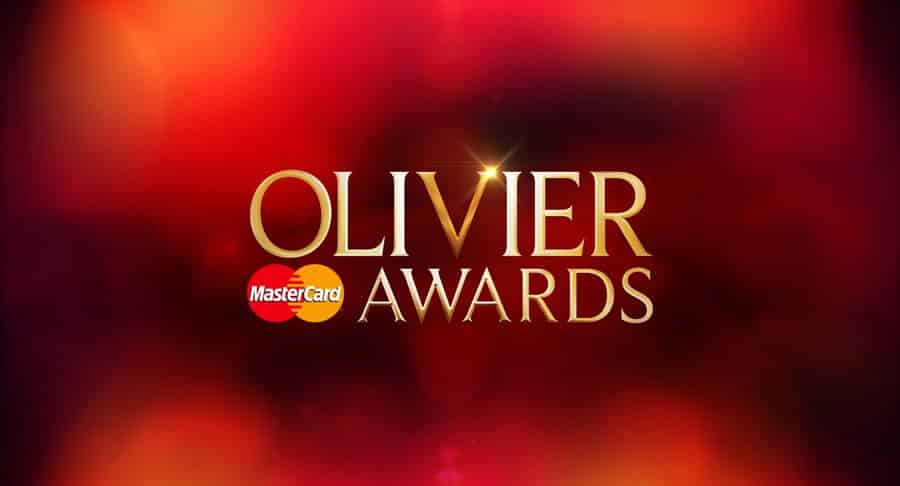 What channel is LCFC Vs Arsenal on? 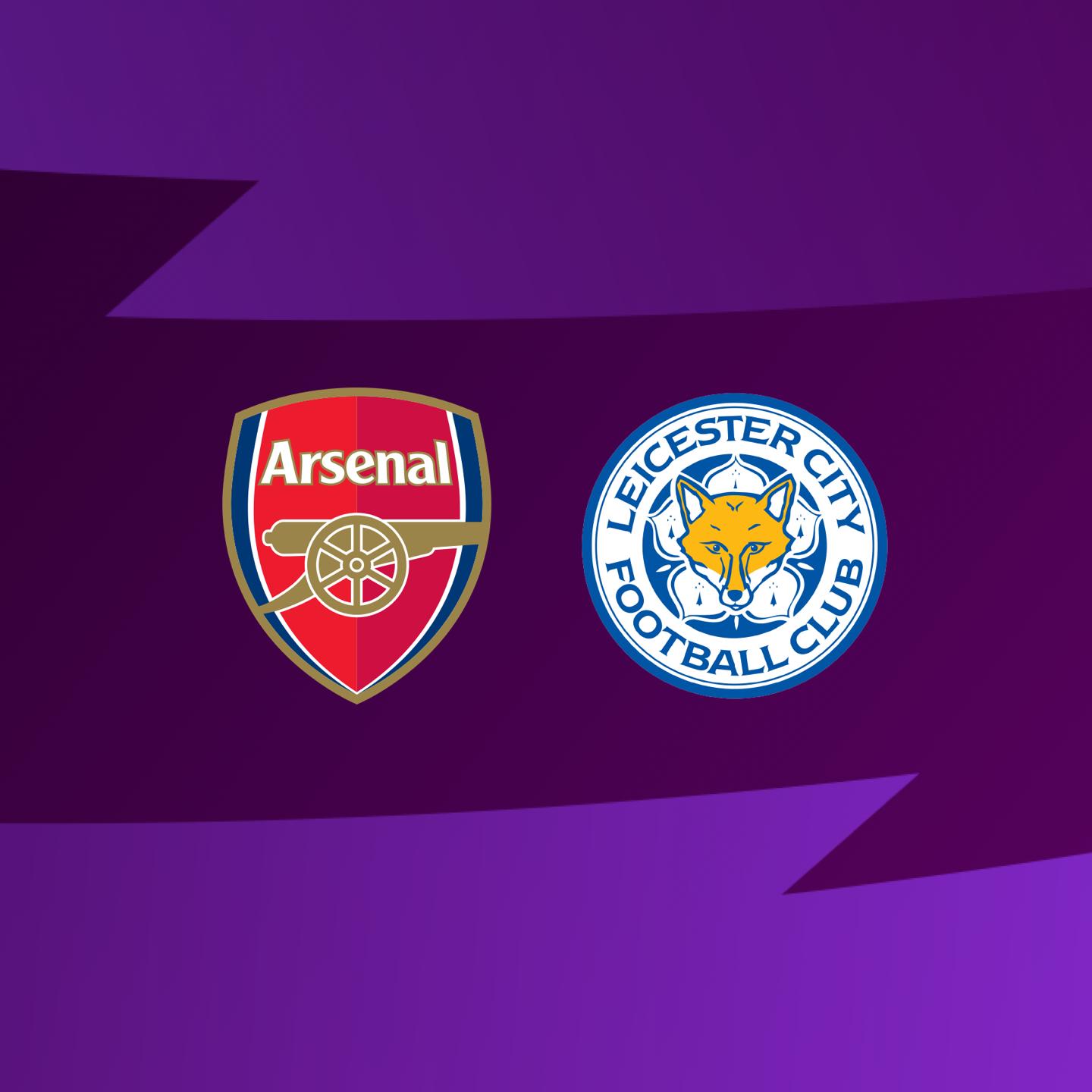 When is Home Alone 2 on TV? 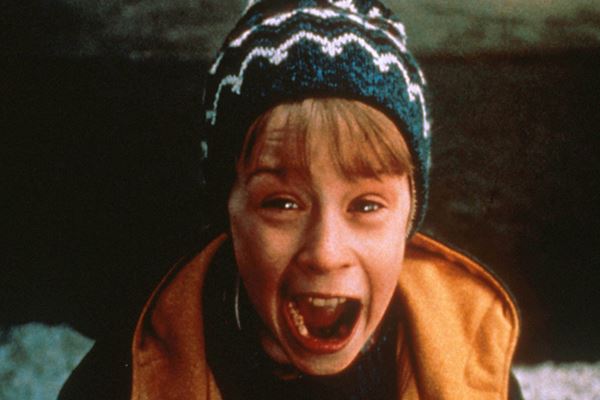