The film – which was released before the Official Film Chart’s inception – first entered the Top 10 last week at Number 9 following a flurry of sales after the news was announced, and lifts this week to Number 1 as fans continue to look back at the career of the esteemed late actor, who died on August 28.

Birds of Prey (7) and Dolittle (8) both drop one place, as Jumanji: The Next Level rises three to Number 9 and Bad Boys For Life rounds off the Top 10 after climbing six places.

Further notable Top 20 entries include 2001: A Space Odyssey at Number 13, 1985 classic The Goonies at Number 16 following the release of a new SteelBook edition, and a huge uplift for Avengers: Endgame, which flies 16 places to Number 18.

This week’s Official Film Chart features a sneak peek at the all-new Scooby-Doo adventure, SCOOB! starring Zac Efron and Amanda Seyfried. The film’s plot follows an origin story and the formation of Mystery Inc. as they are joined forces by Blue Falcon and Dynomutt to solve their most complex mystery yet. SCOOB! is available to Download & Keep from September 14.

Listen on demand to Capital Weekender with Mistajam 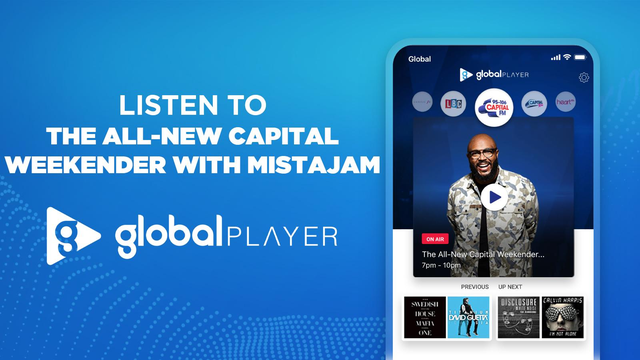 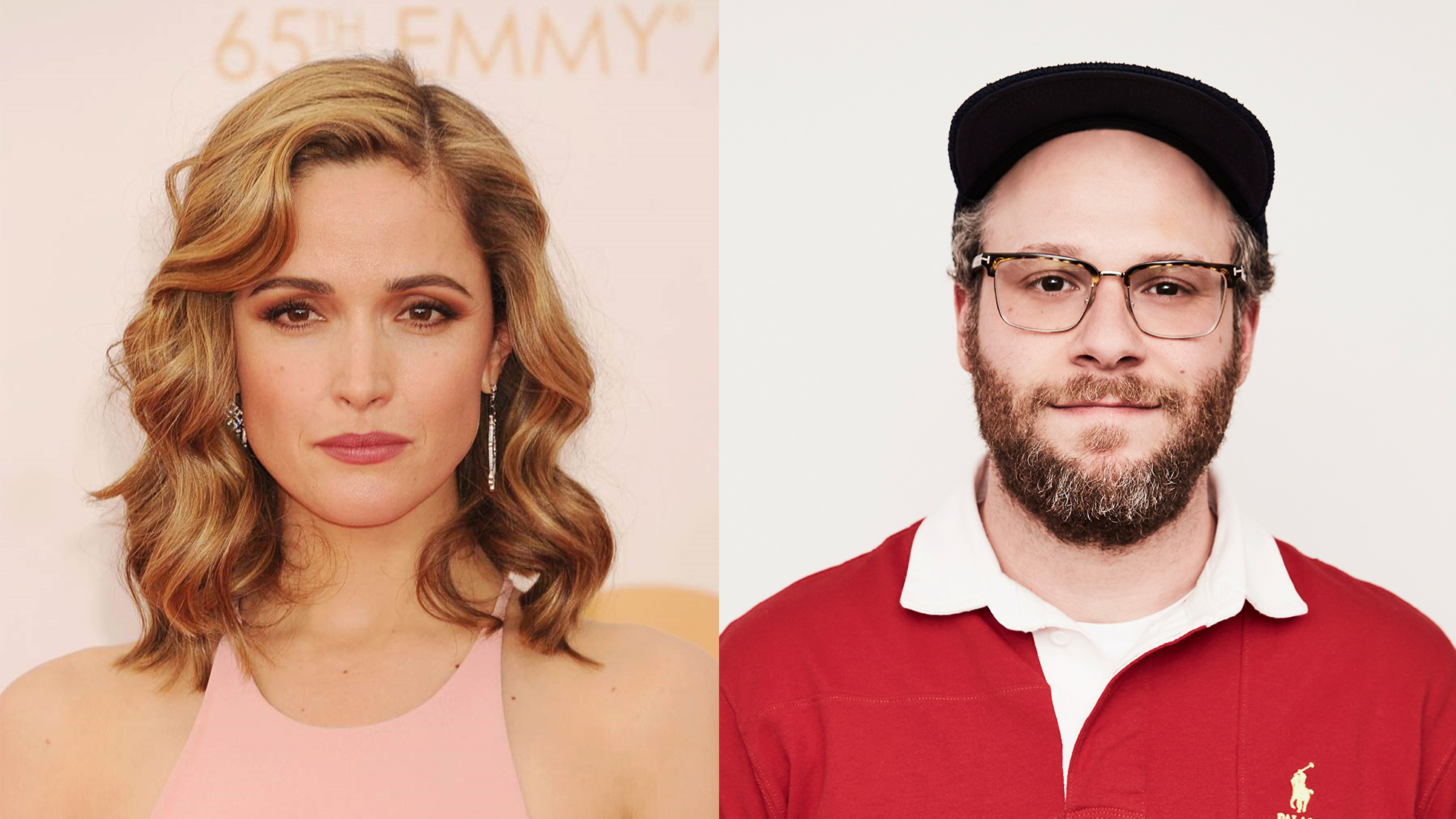 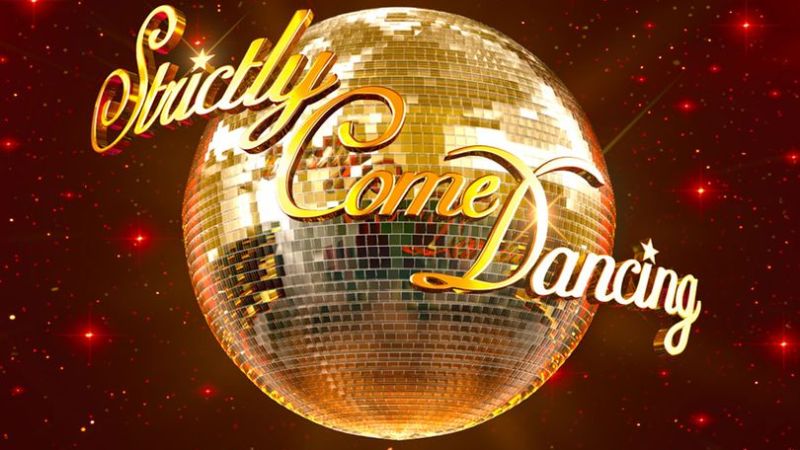 Track of the Week: JC Stewart and 220 Kid Too Many Nights

There’s Something About Movies welcomes Kevin Bridges and Daniel Mays 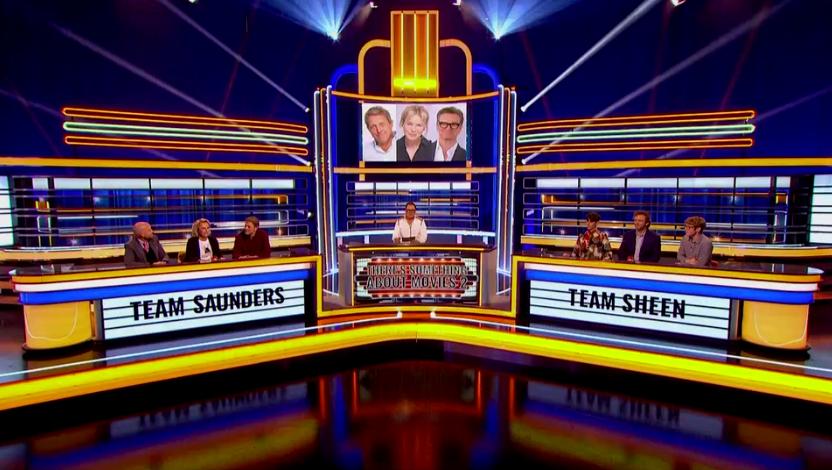 The SpongeBob Movie: Sponge on the Run is about to hit Netflix!