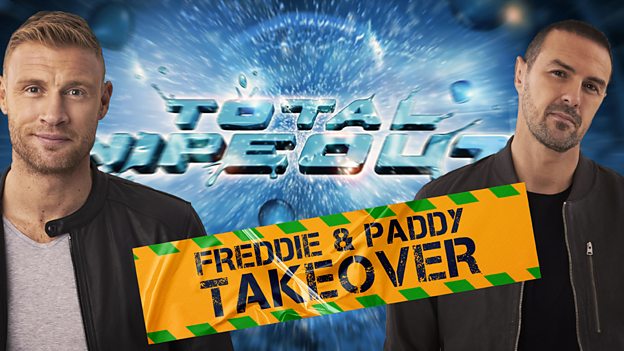 BBC One have confirmed the launch date for its rebooted Total Wipeout series.

In the first episode a butler, a model and a sheep farmer are just three of the fearless contestants who’ll be attempting to jump, spin, slide and fall their way to a £10,000 cash prize.

Only the three fastest will make it to the final – battling against the might of the Big Red Balls, the bone jarring Crash Mountain and the infamous Dizzy Dummies to get there.

Fans can enjoy the show from Saturday 8 August at 7.10pm on BBC One.