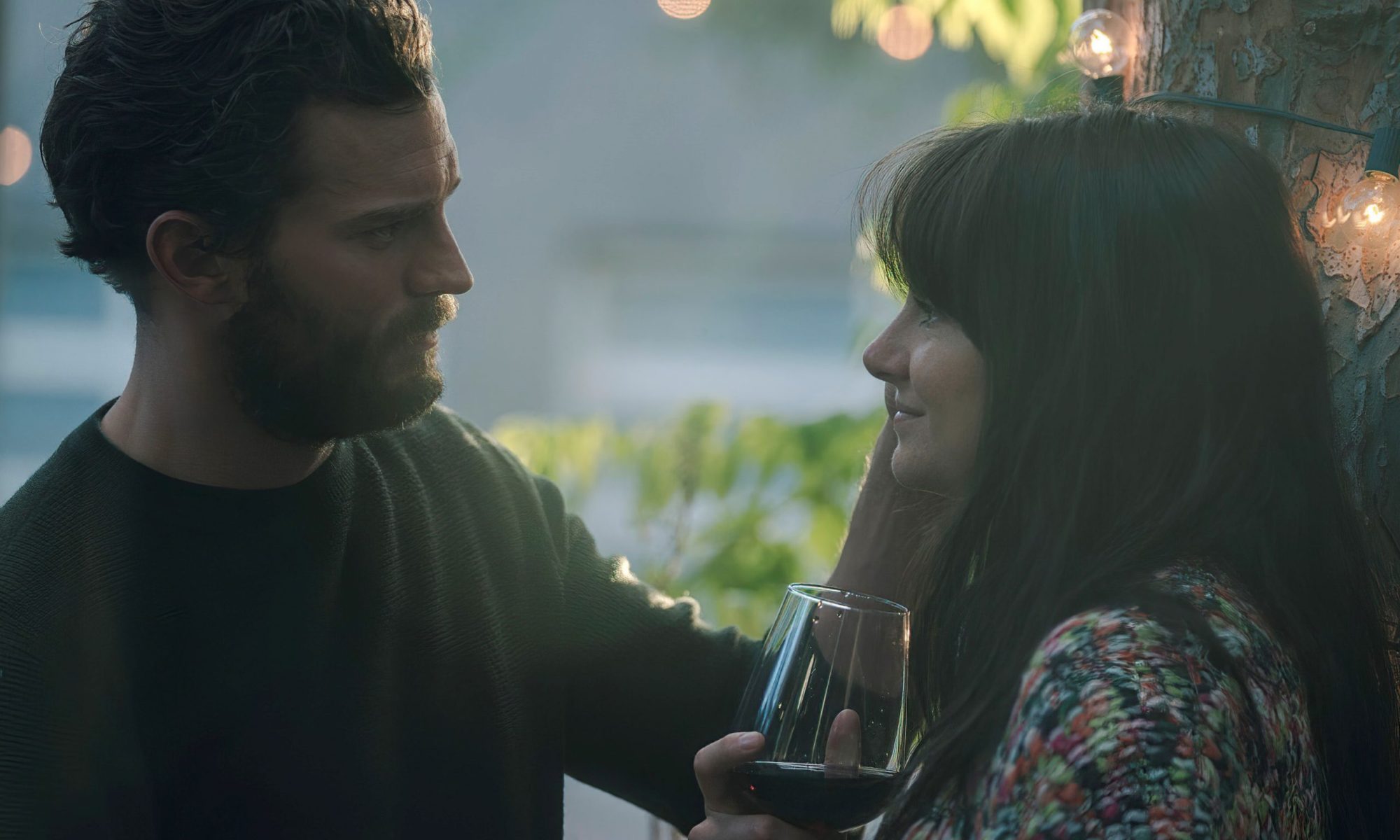 Jamie began acting in 2006, and earned international recognition for playing Sheriff Graham Humbert in the series Once Upon a Time (2011–2013) and serial killer Paul Spector in the crime drama series The Fall (2013–2016). He won the Irish Film and Television Award for Best Actor in Television and was nominated for a British Academy Television Award for Best Actor for the latter. In film, he has portrayed Axel von Fersen in Sofia Coppola’s Marie Antoinette (2006), Christian Grey in the Fifty Shades franchise (2015–2018), and Jan Kubiš in Anthropoid (2016).

Fans can hear him talking to Dermot on Saturday 15 August, from 8am. 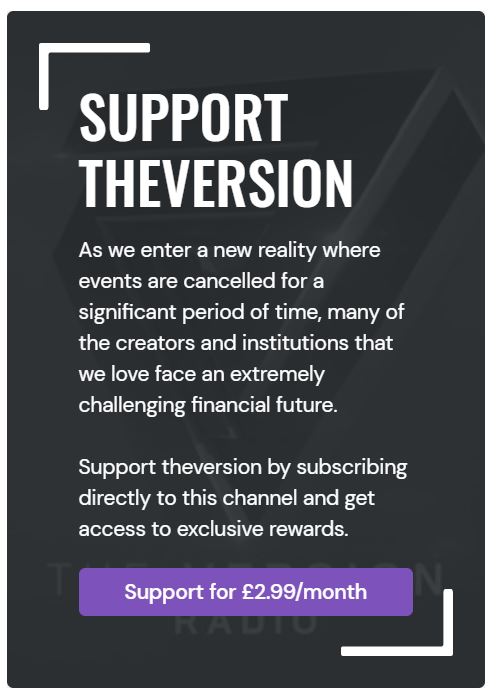