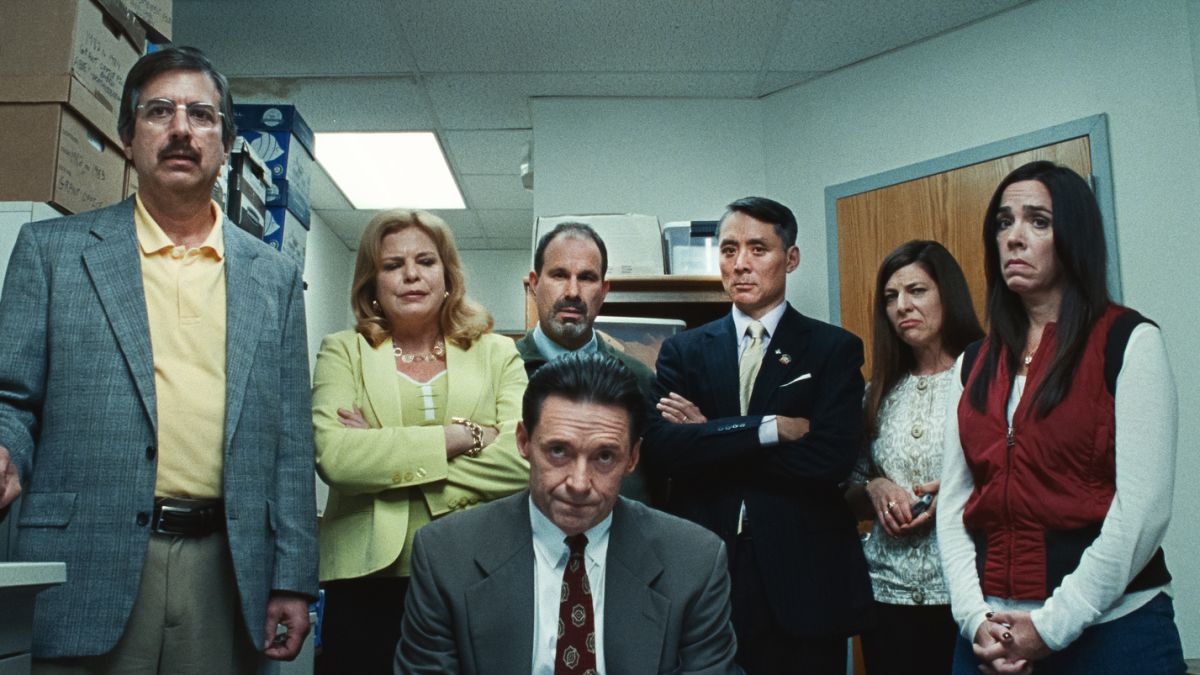 Inspired by true events, Hugh Jackman delivers a career best performance alongside Oscar®-winner Allison Janney in this story of a school-based scandal.

But this all comes to a crashing halt when a student reporter uncovers an embezzlement scheme of epic proportions. But rather than come clean, Frank attempts to cover up
the investigation – by any means necessary.

Bad Education will be available to watch on demand via Sky and NOW TV from Saturday 11 July.