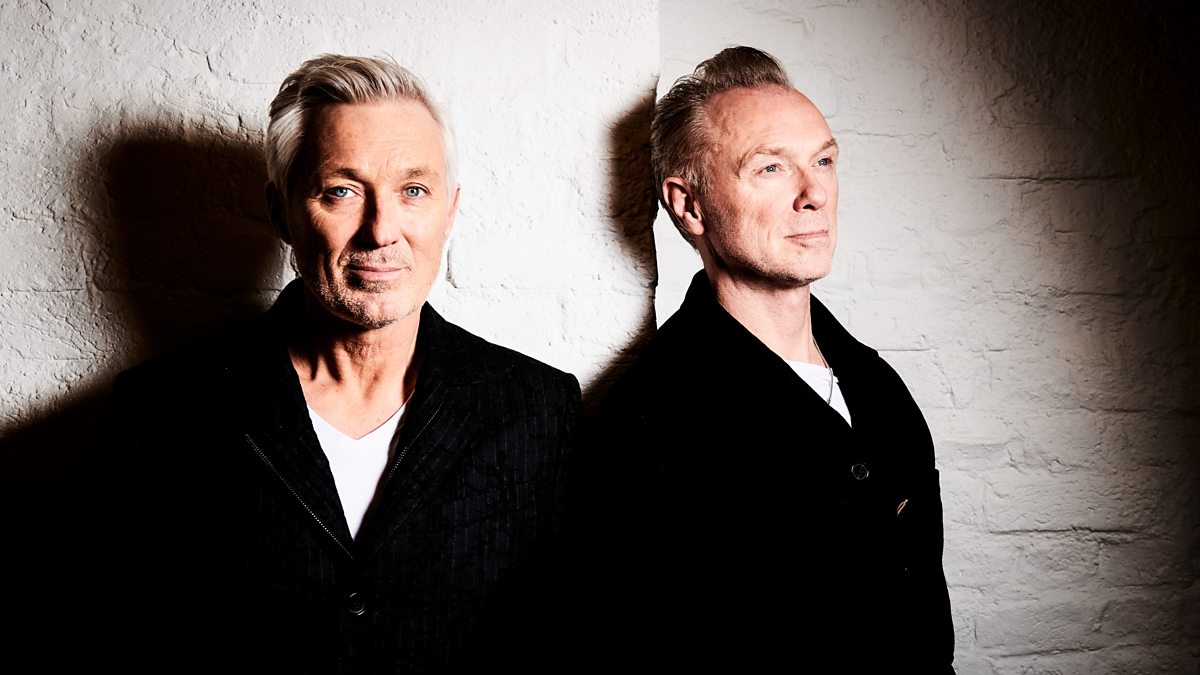 As well as looking back at their musical history, we reveal Gary and Martin’s other passions: Martin attempts to launch a new film franchise – The Hardest British Bastards of the Galaxy – and Gary has his own Vegan meat-substitute, Wonge.

This project feels very different for you guys, how did it come about?
It was one of those projects that came to me and Gary as a draft script from the BBC. I had worked with Rhys Thomas a few years back, so knew how great his work is and his style of comedy, and he opened the script up to me and Gary and said let’s make this something special. Gary and I and Rhys all threw ideas at each other for about nine months before we had a draft we were happy with!

What can you tell us to expect from the show?
The show is made to make you belly laugh, not a sly grin or a puff of the cheeks but proper laughter which is perfect at the moment!

There’s also an amazing wider cast – do you know anyone before working with them? How easy was it to get them involved?
Perry Benson, who plays our brother Ross Kemp (not that one), I have known since we were kids at The Anna Scher Theatre, but the cast was pulled together by Rhys who were huge fans of his work.

Did you know Rhys work beforehand?
I worked on the brilliant Brian Pern!

How much was scripted and how much went off-piste?
A bit of both. In each scene we would improvise the beginning and end to see if we could find a comedy moment, but always nail what was on the page.

How’s it working with Gary again?
Brilliant and this was so nice! Watching G take the mickey out of himself was so nice, he made me laugh so much!

Which of you is more like the version of yourself we’ll see in the show?
I think what you see on screen are heightened versions of both of us… or at least I hope so!!!

What else have you got coming up?
Just working on a new Sunday Morning Show called Sunday Best with my boy Roman…. at least I don’t have to go visiting on a Sunday! 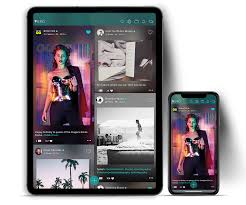